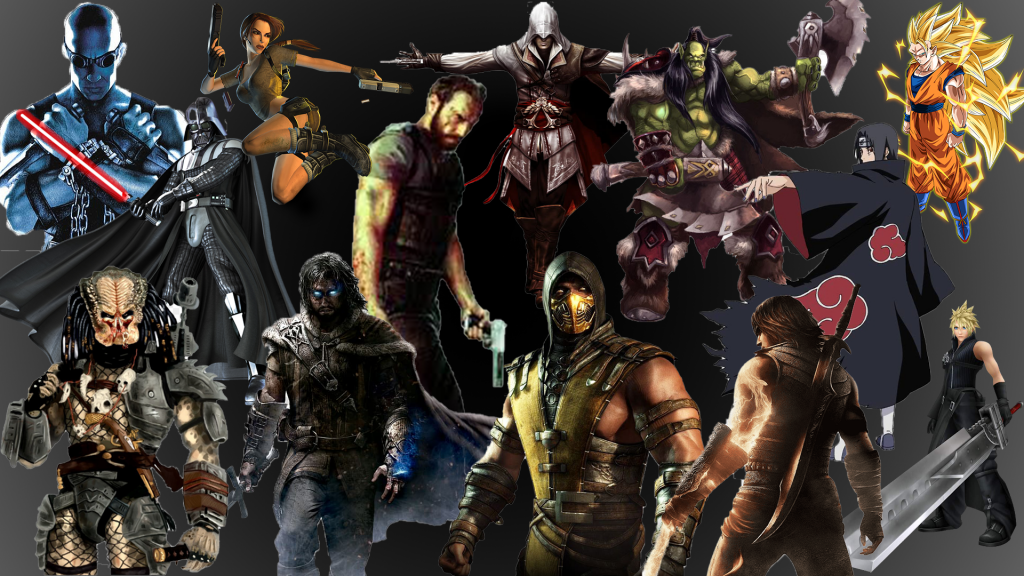 Movie promotions are getting creative by the day and marketers are finding new avenues to reach more people and promote a film. Video Game Marketing is one such avenue with a wide reach among potential audience. It might not be the right strategy for every film that releases but when suited, it’s the most powerful marketing tool that production houses have. They resort to video game outsourcing companies like RubixQ to capture the essence of the film in its entirety to engage and entertain the audience and build curiosity around it.

This hybrid marketing solution can be employed before the release to create buzz and after the release to sustain the revenue from it. In 1982, Atari paved the way to the movie tie-ins in games, by developing a game based on E.T. The Extra-Terrestrial. Recently, the trend shifted from developing games to core gamers to casual gamers in order to increase the reach. Simple games on Facebook, apps and other platforms make the game available for non-gamers too. They can generate the much-need viral marketing for movies if it clicks.

This video game marketing also gives an opportunity for the filmmakers to get to know about how the concept is getting received by the fans. Based on the feedback they can then decide if there are any changes to be made, considering the budgetary stakes. If the game becomes successful, they can build a fanbase upfront before the release. Post-release, they can extend their business for longer periods with multiple revenue streams.

These games can be as basic as interactive puzzles and easy adventures. The video game developers will then incorporate the elements of movies into that artfully in a way that every player can notice, remember and recollect movies even after playing the game. This gives films much-needed word of mouth and publicity. That marketing buzz multiplies when the game is multiplayer in nature.

Fast and Furious: Cross Roads is the best example for garnering not only franchise fans but also casual players to download the game and get excited about the film. Some other successful examples are Disney’s Tron, Salt, Day X exists, Blade Runner, The Chronicles of Riddick, Indiana Jones, etc. Some of the most popular TV Series like Dexter and Spartacus have also employed this marketing approach for their benefit by engaging the audience with simple games. The most acclaimed of all is the game console adaptation of Walking Dead.

Video game based movies are not new for hollywood. But a film is a passive medium where the audience sit and let the storyteller tell his story. Whereas a video game is an active medium where the players get involved in pretty much everything and define the final outcome on their own. This creates a different level of emotional connection to the story with the player as the first person acting as a protagonist. It basically is the player who develops the story and unfolds the final outcome. That is the reason for the failure of a number of video game based movies.

Video game developers need to keep both game lovers and film lovers in mind. The game aspect of it shouldn’t overshadow the promotional aspect of the film. At the same time, it cannot be everything about the cinema. They need to find the right balance keeping the demographics, behavioural aspects, and interests of the people among your target audience.

The tone of the game is extremely important as it sets the mood of the audience going to the theatres. For example, if the game is gritty and gruesome, people would expect the same in the movie as well. It represents the tonality, genre and production quality of the film. So, it’s essential for video game developers to keep the film, audience and their expectations in mind.

A rewarding game is what attracts casual players to play the game. As most people nowadays are playing games on their mobile phones, communication is now possible on video games. Video game Developers can send personalized rewards to the players and build the marketing buzz for the movie. It can be coupons, merchandise, discounts, etc. This can implant the idea of watching that particular film in the minds of people without their knowledge.

This is not just beneficial to the cinema industry but also to the video game industry with lots of money by selling the advertising slots in independent games and designing separate games altogether for movies. With the advent of technology, many big video games are coming with cinematic storytelling embedded in their narrative. Credits to the Video Game outsourcing companies like RubixQ, there is almost never a dearth of content available for Hollywood to market their movies. When aimed at the right target audience with an economical budget, this hybrid marketing formula can generate marketing buzz for films and create multiple revenue streams for the production houses.