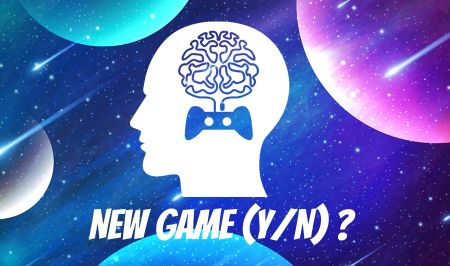 Games are being played for a long time now and a lot of research is also being happening simultaneously to understand the behaviour of gamers. Scientists are trying to understand what makes video games appealing and what are the factors that motivate people to continue playing for a long time. Several studies are being conducted to understand how game developers can advance their strategies and game structures in terms of attracting new players and piquing the interest of existing gamers. There have to be more to what makes games attractive and addictive, and Video game outsourcing companies like RubixQ are working relentlessly to find out the factors.

Psychology plays an important role in designing anything that interacts with people. It helps the developers to understand what gamers like and why. The focus on the mental state of gamers will explain the enjoyment of games. According to Richard Ryan and Edward Deci’s Self Determination Theory, humans are always driven by innate emotions like competence, challenges, sense of accomplishment, relatability, autonomy, etc. When their needs are fulfilled by a game, it makes the experience attractive and addictive to players. It gives a purpose to the gamer, provides enjoyment and relaxation caused by the gaming.

The social element in gaming is another aspect that contributes to the psychology of gamers. Video game developers are tapping into this with multiplayer and online games. According to game designer John Radoff, there are a set of 42 things that can make people interested in games. For example, Relaxing, Competition, Organizing Groups of People, Improving Society, and Triumph Over Conflict are a few. According to Dr. Steven Reiss, a Psychology and Psychiatry professor, there are 16 different human motivators and their object of desire. Power, curiosity, honor, independence, status, vengeance, and family are a few of them. Considering all these factors, video game developers are designing games that can allow people to associate themselves.

According to the Dr. Richard Bartle, a British game reasearcher, there are 4 types of video game players.

Game user experience is highly controllable on contrary to what people might think. It also is a discipline of science and psychology with formalized processes. When game developers follow these processes, they can improve the critical reception and experience of their games. Video game developers can identify the personality types of their target audience and create experiences crafted keeping them in mind. It allows them to leverage the unparalleled advantage to design appealing, engaging and addictive games.