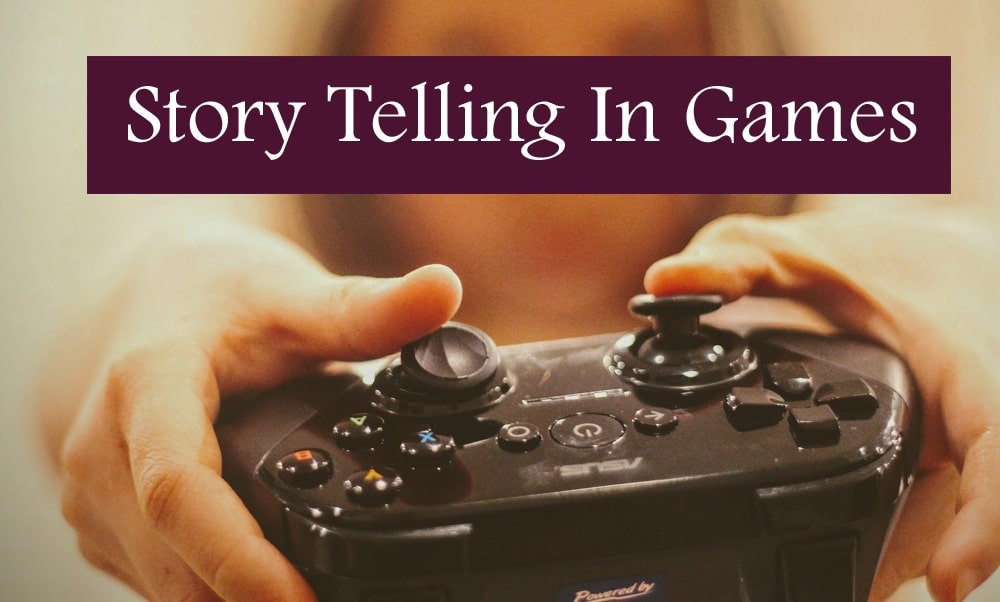 At the core of it, every art form is a medium for storytelling. Games aren’t an exception at any level. A good video game has a story at its heart that hooks us right into its world and makes us play it again and again. The narrative in it can be linear or nonlinear, overt or underlying, but the crux of remains the same and is the backbone of the game that maintains its structure. To be precise, the whole game is defined by a narrative and the events in it are goals, plans and emotions for players to psychologically invest in it. The industry is evolving by the day by focusing on the core storytelling and creativity while outsourcing the rest of the game development to game solution companies like RUBIXQ, where they create distinct worlds, engaging stories and interesting character design.

Unfortunately, most of the current independent games aren’t realizing the importance of a strong narrative in a video game. As the number of indie games being produced has skyrocketed in recent years, they are just relying on the visual appeal of a game and the instantly gratifying elements like thrills and violence sometimes. This may grab the players attention for a moment but it won’t involve them and make them intrigued to play any further.

Let’s see the what, why and how of the integration of a story in a video game works.

According to Aristotle, every story should have a beginning to introduce the characters and the world they live in, a middle to show their struggle and aim, and an end where they overcome their struggles and accomplish their goals. In a traditional video game, we might not be able to invest a lot of time for the beginning, so, the introduction of the characters and the world can be crisp yet memorable enough for gamers to etch the same in their minds.

There are different ways to achieve it.

A linear narrative with a straightforward progression from one stage to another in a series of steps where the story progresses from one event to another. In these kinds of games, there’s always little to no interaction with the story as players don’t get to make choices to change the direction of how the story plays out. Irrespective of the character design, it can just be completed in one way, the way a designer decides it.

Eg: “The last of us” on PlayStation, where an empathetic father has to save his surrogate daughter in a tense post-apocalyptic atmosphere amidst zombies.

Next is the string of pearls model, where the narrative is linear but the player gets to make his own choices like attire, weapons, vehicles and the key decisions to progress the game in a specific direction that can change the final outcome of the game. These games are made up of separate sequences in the form of missions or quests. Players can explore the world, influence the character design and have the freedom to participate in side quests. These types of narratives are usually found in role-playing games.

Eg: Raji, an epic adventure game based on Indian Mythology, where Raji’s objective is to rescue her younger brother and defeat the demon lord Mahabalasura.

The third one is the best of all, a highly thought out and well-built story, where every character in the game plays a major role in that world. Their character design and arc develop over time and their tasks hold greater importance in every stage of the game. Mostly these games are either made of a movie or adapted into movies later.

Nintendo’s Donkey Kong, for example, is a reputed game that had a story where players could see it unfold while they play it. Released in 1981, it changed the way industry looks at game development. They made sure that the whole story is simple enough to be told on screen and at the same time instantly grasped by players. This game uses scenes at the beginning to show how the ape escapes. Smaller animations and pop up texts are used to convey the plot of games, such as the ‘help’ speech bubble.

To sum it all up, the role of the narrative design in video games has changed. It’s time the developers provide context with story-based games, to give players a goal to achieve and a reason to play, instead of making games for the sake of swift revenue. Even indie games can be experimental in their game development without being afraid to try storytelling techniques as the players have gone from seeing a bit of story in the games to playing it for the stories and feel inclusive. To stand out among the rest and hook the audience, a game has to be an amalgamation of aesthetic, artistic and personal motivation. Maybe the recent success of Raji can bring a shift in the mindsets of game developers and the objectives of games.